Beginning of Catholic Scouting in Conceição do Araguaia – Pará, Brazil 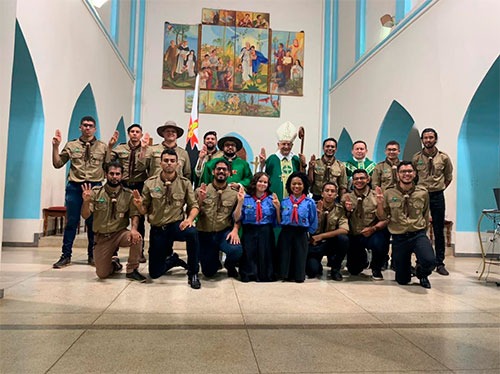 Between the 18th and 20th of June, in the city of Conceição do Araguaia, state of Pará, northern region of Brazil, the Association of Catholic Guides and Scouts of Brazil – AGEBR, started another group of the Association, with the blessing of the diocesan Bishop Dom Dominique You.

This camp was attended by 15 aspirants, including Father Matheus Barbosa (District Religious Councilor of Marabá-PA) and the Diocesan Bishop Dom Dominique You. Dom Dominique in his youth was a scout and chief of the French and Italian FSE Association, of the International Union of Guides and Scouts of Europe – UIGSE-FSE. 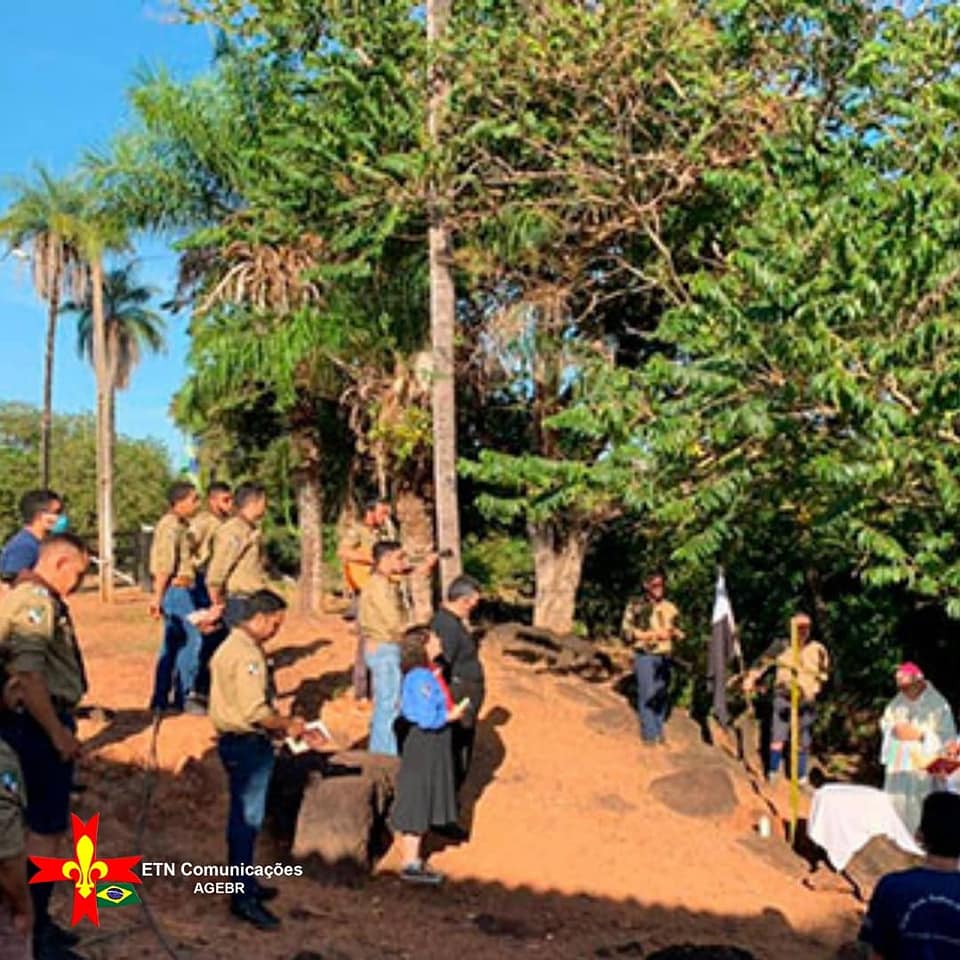 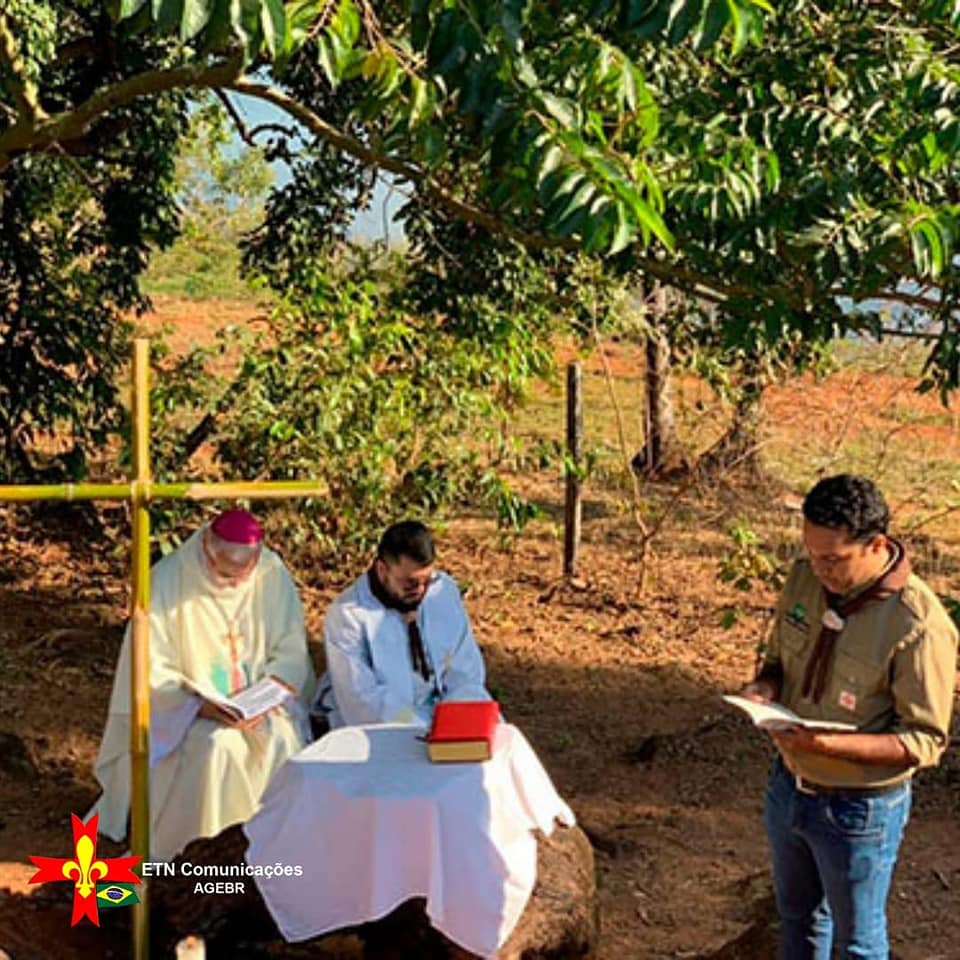 In every moment of the camp, games, camp fire, and the Promessa veiled, Dom Dominique You remembered his active time in Scouting. 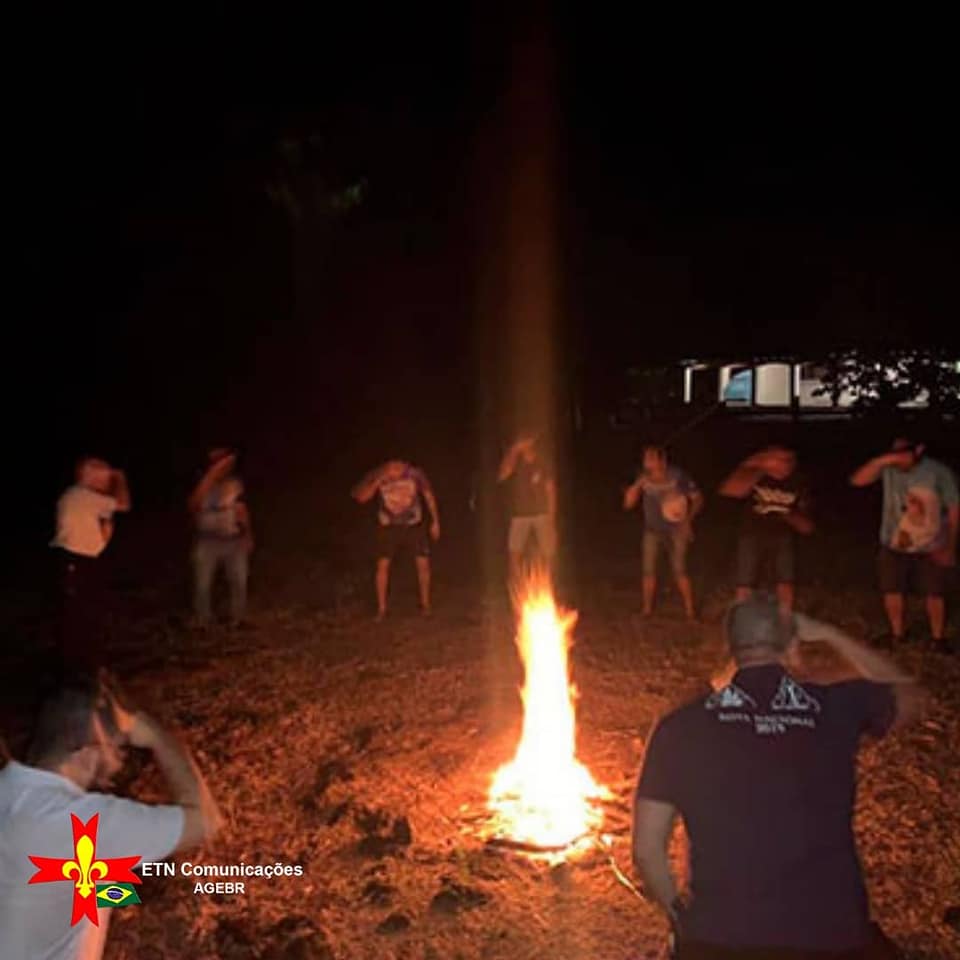 The experience of outdoor life, scout games, scout songs, scout techniques, and the pedagogy of the European Scouting Federation – FSE applied by AGEBR was the differential of this weekend. Culminating with the Scout Promise of the five aspirants and Father Matheus Barbosa, in the presence of Bishop Dom Dominique You and the National Commissioners, in the diocesan cathedral.

“I will love you forever, more and more. Lord my Promise You shall protect…” (Chorus of the Scout Promise Song). 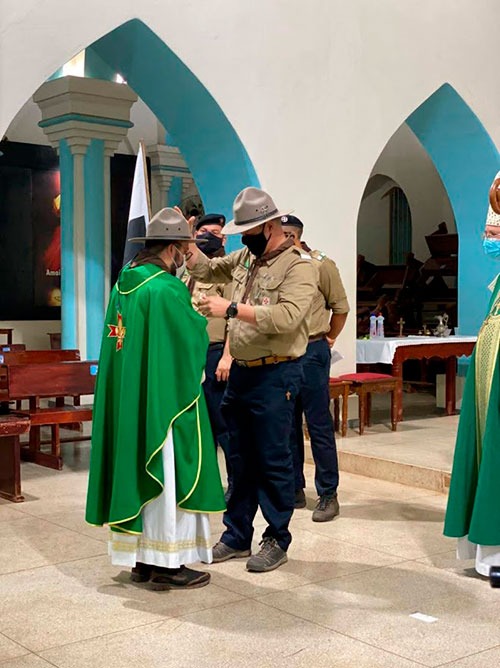 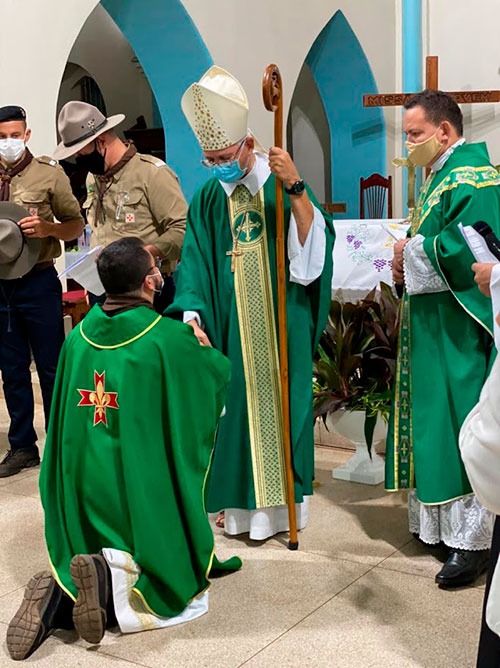 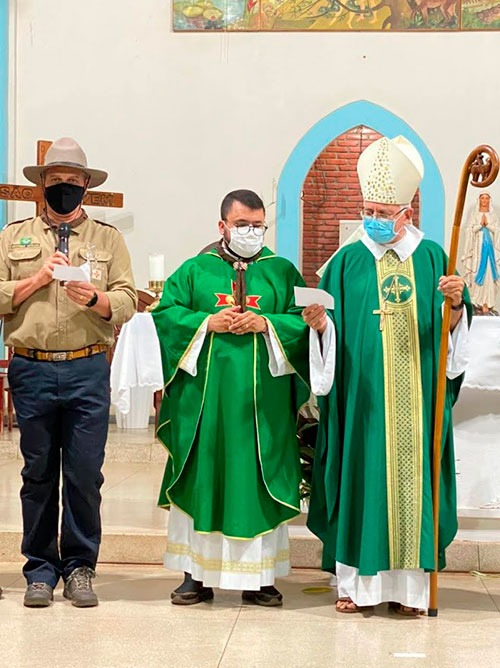