The Scouting method carried out by the Guides and Scouts of Europe is based on the method developed by Lord Robert Baden-Powell and enriched by Father Jacques Sevin  in France, together with Jean Corbisier in Belgium and Earl Mario di Carpegna in Italy in the early decades of the 20th century. Its aim is to make children and teenagers grow through play, adventure in nature and taking responsibility within the group.

European scouting focuses on differentiated education for boys and girls, meeting their specific needs according to their age. Scouting is lived within small teams in the following age groups:

The organised activities are designed to help youth flourish in five areas traditionally called “the five aims of scouting”:

Following the scouting principles, the Scouts of Europe build their experience on the principles of mutual teaching and of volunteering: there are no paid educators, nor paid staff in the units and in the patrols, as they must learn autonomy. In each group, the most experienced help and educate the youngest. 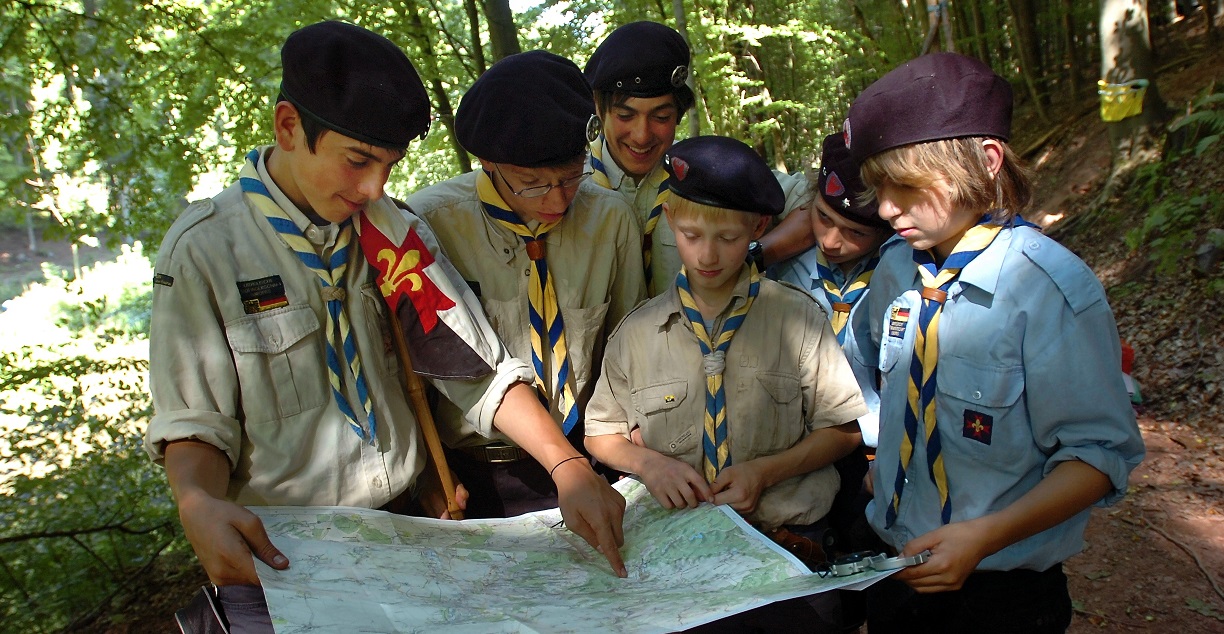