Charter of the natural and Christian principles of the European Scouting

The object of the present charter is:

1. Scouting believes that each individual has his own immortal, personal and unique destiny, and therefore rejects any social philosophy leading to any «mass planning or collectivisation» that sacrifices the individual to society.

2. Scouting intends to educate a man of faith, a son of the Church (aims at training its members to be true Christians and loyal members of the Church).

3. Scouting makes a difference between the natural state and the immortal state without either confusing them or separating them. Scouting associations are run by laymen to whom parents have entrusted their children. These leaders refer to the rights and duties of laymen within society; they respect the authority of spiritual and temporal jurisdictions as every Christian and citizen should.

4. Scouting intends to educate to “contemplation” and to what is «sacred».

5. Scouting considers life and game activities in the open is as a major and unique part of its method. It doesn’t limit man to a «giant do-it-yourself man». It believes that Nature should first be contemplated, then restored rather than transformed: it intends to educate young people to humility, to a poverty spirit and to a sense of free service by using simple means, accessible to all, which develop good judgment, skill, know-how, and a sense of harmony, thus excluding the use of expensive and thrilling techniques which result in illusions.

6. Scouting intends to avoid in all fields the various forms of materialism or totalitarianism, however skilfully disguised and whether past, present or future.

7. Scouting defines itself as an education method thus differing both in its nature and its final objective from “youth movements” the prime object of which is to serve the State or some political, secular or even spiritualistic ideology. Unlike such “youth movements”, scouting considers itself to be, besides school, complementary to the education given by the family to whom the child belongs primarily.

8. Scouting, a complete education method, intends to educate man as a whole and therefore, in addition to personal education, gives special importance to educating citizens. It teaches love for one’s country, honour, true faithfulness, respect of commitments, and a taste for responsibilities as a citizen within natural communities.

9. Scouting, a method of active education, tries to make the child, and later the teenager, less subjective. It enhances the young to ceaselessly go beyond their limits, and to make them discover the objectivity of Truth in a social setting which corresponds to their needs and strength. It sees the teenager as he really is, and not according to artificial and pre-established standards.

11. Scouting educates freedom. By its “patrol system”, it brings youth together in groups of 6 to 8, one of them as the leader, and each one with a specific task. Thus, it also teaches young people how to be responsible and how to exercise authority to the full measure of their ability.

12. Scouting, an educational method based on natural order, therefore permanent and objective, intends to promote men and women capable of adapting and maintaining the course of their life whatever changes may occur in their social and psychological environment. Therefore, it owns fairly unlimited capabilities of internal renewal, yet respecting the greatest faithfulness to its principles and purpose. 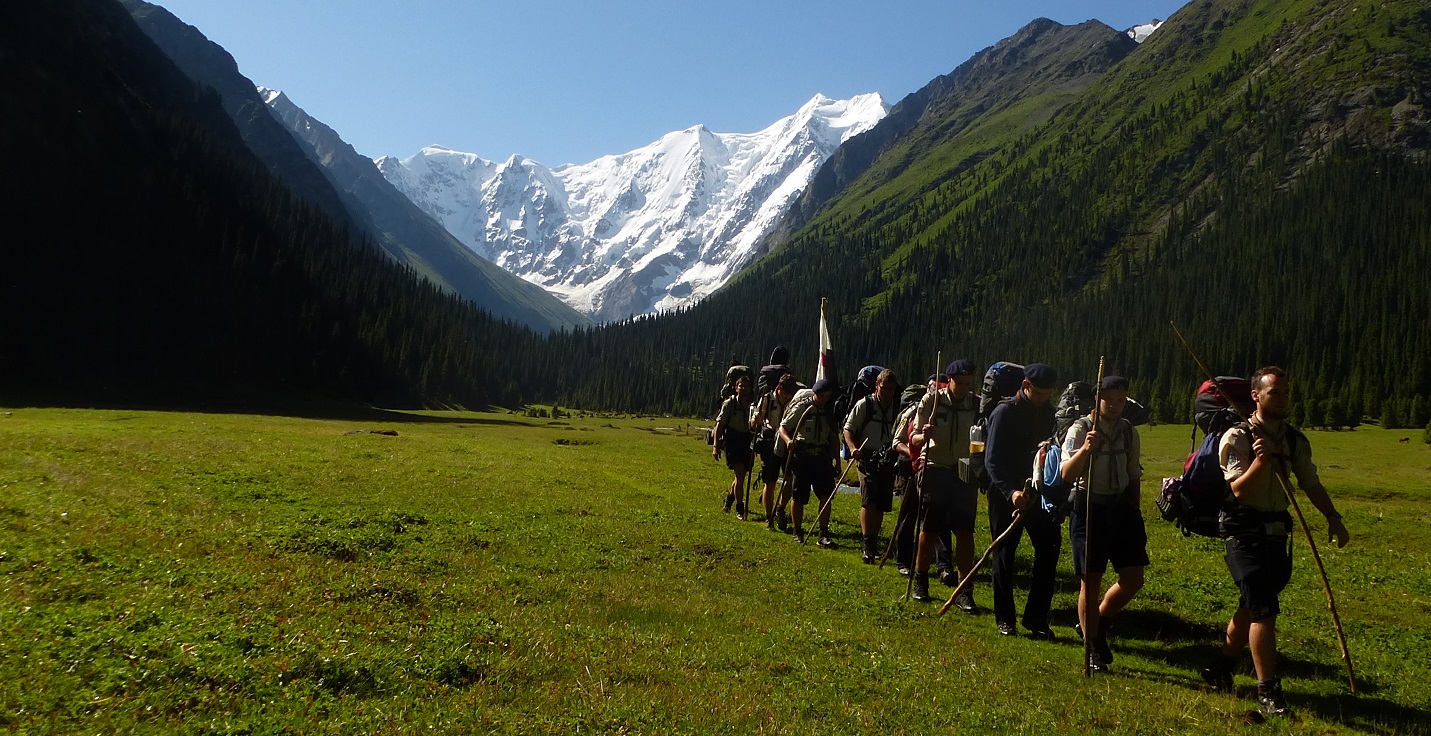