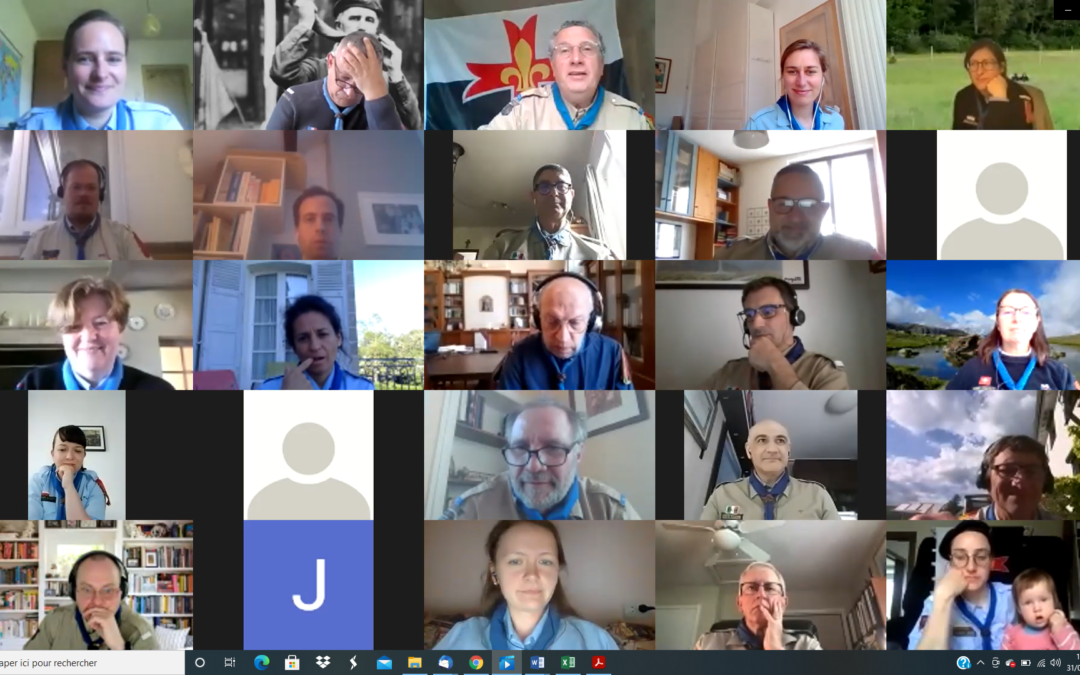 The Federal Council of the UIGSE met for an extraordinary session via videoconference on 29 May 2021 to prepare the next Federal Council planned on 2nd October in Rome, Italy.

Antonio Posa, Federal President, took this opportunity to recall that “the Federal Bureau exists to serve associations, and associations exist to serve leaders“. Moreover, in the current context, where the values we defend as Guides and Scouts of Europe are increasingly under threat, the Federal Bureau stressed that it is important that we always remain faithful to our values, and to the direction taken by those who came before us. 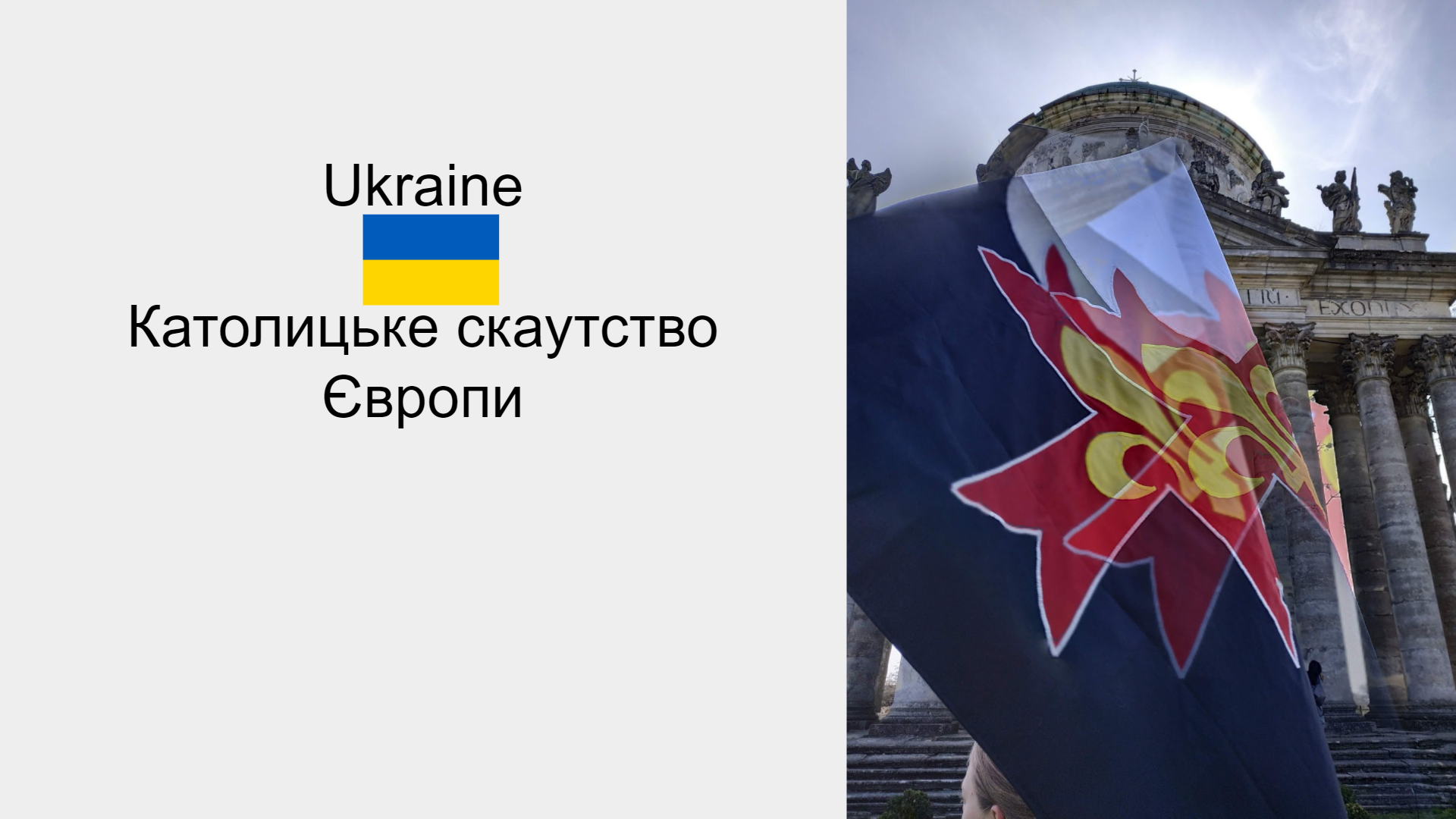 At the end of the meeting, the Ukrainian Association  announced its wish to become a Recognised Association of the UIGSE at the next Federal Council. After the presentation of their Association, the Federal President congratulated them: “Our Ukrainian brothers and sisters impress us and give us good example, continuing scouting despite difficult circumstances. Chapeau!“

We support you, dear Ukrainian brothers and sisters, in this step forward! 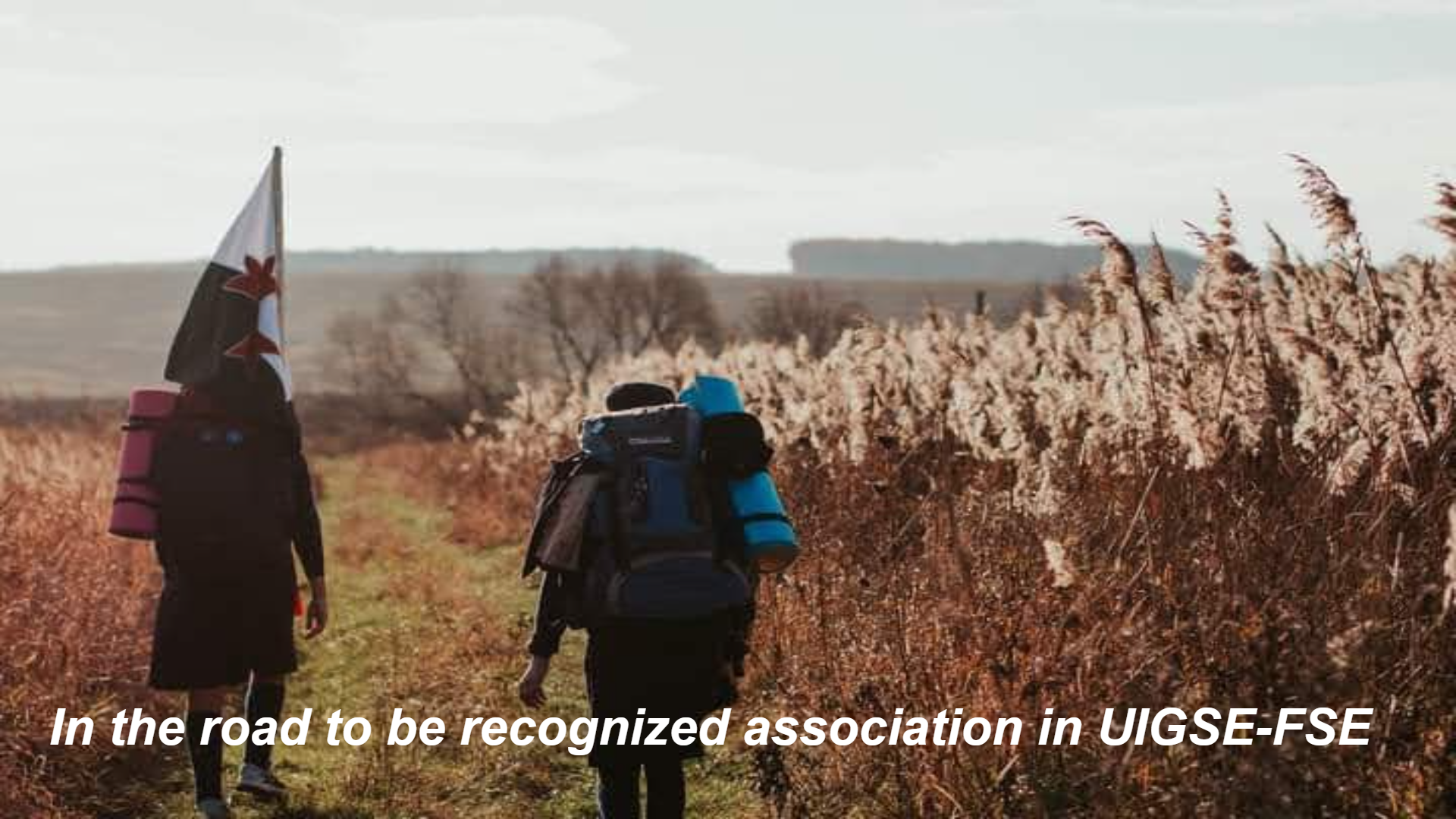 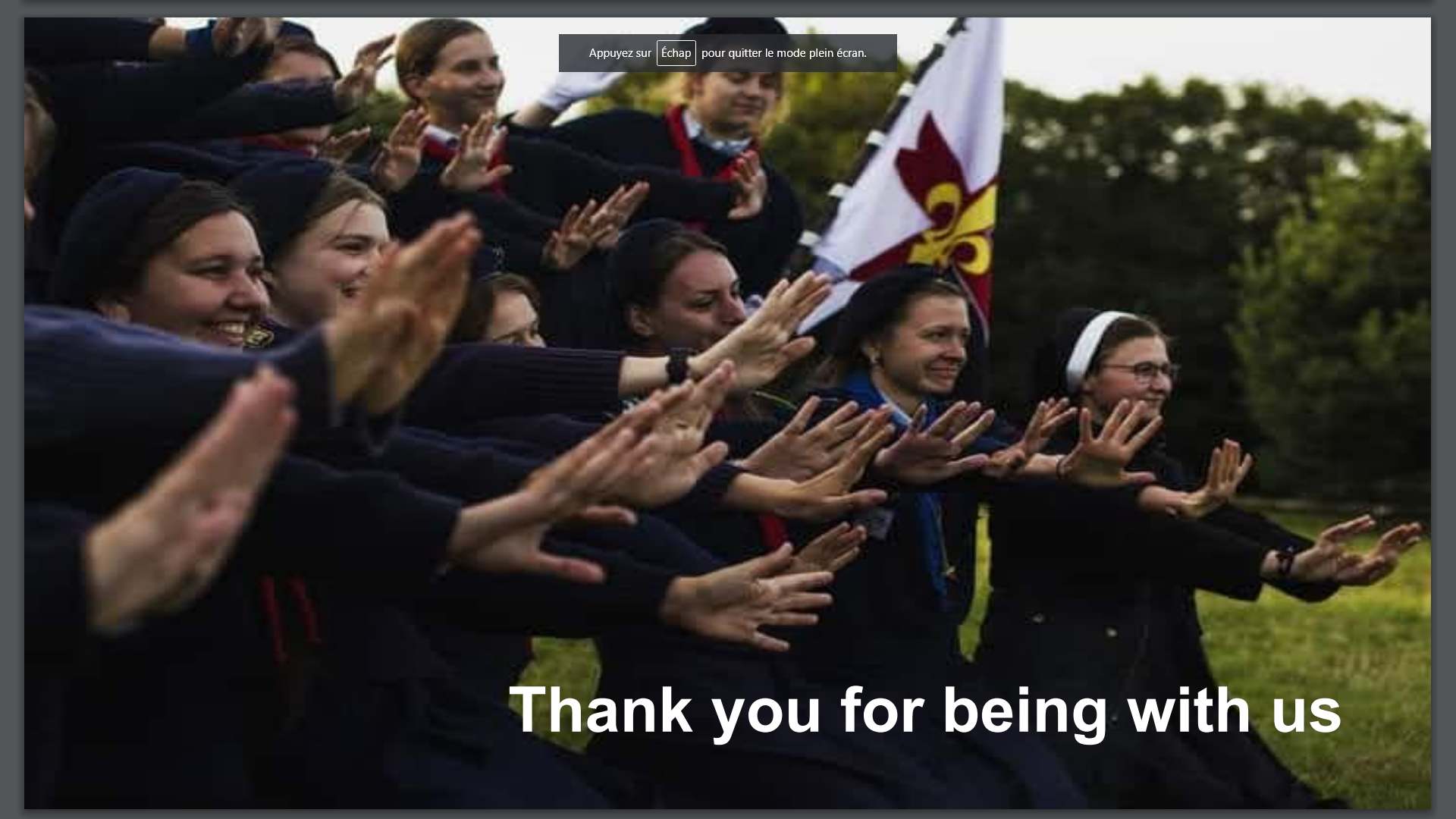