Appointment of a Religious Adviser for the FNE! 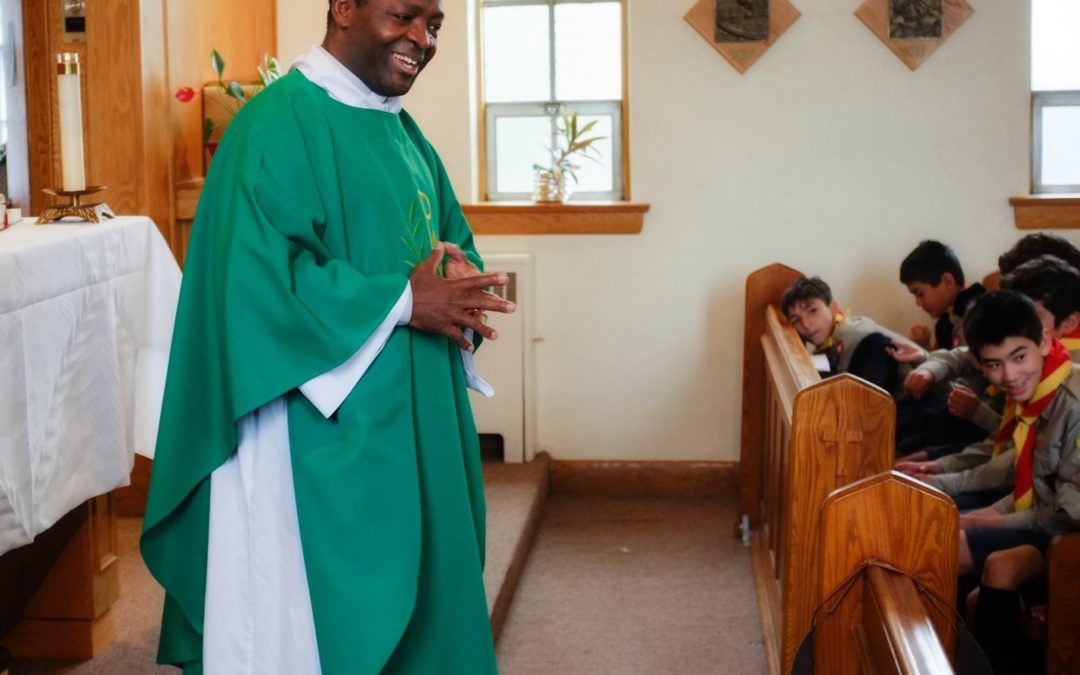 The Federation of North-American Explorers (FNE) is pleased to formally announce that Father Anthony Akpanessien has been appointed by Cardinal Thomas Collins the Archbishop of Toronto at the request of the FNE General Commissioner and Founder as the Religious Advisor for the FNE movement effective December 15, 2020 for a three-year period.

A few words of introduction from Father Anthony:

“I was born in Nigeria, the 2nd of 7 children. My parents have been married for nearly 50 years! On October 4, 2003, I was Ordained to the Catholic Priesthood for Ikot Ekpene Diocese in Southern Nigeria. In 2006, I participated in the Faith and Mission program at Dalgan park in Navan, Ireland, before going on Mission to South Africa with the St. Patrick’s Missionary Society until 2012. I arrived in Canada on August 31, 2012 to begin graduate studies at Regis College in Toronto and graduated in November 2015. Since arriving in the Archdiocese of Toronto, I have also been involved with its Hospital, Parish and Prison Ministries. I enjoy reading, travelling, and have interests in Pastoral Care, Family Studies, Counselling and Spirituality. I am currently participating in training, formation, and research programs here in Canada and in the United States. I am looking forward to serving as Religious Advisor to the Federation of North American Explorers. God Bless you!”

Welcome Father Anthony! The FNE is very pleased to have you join their family as their Religious Advisor. 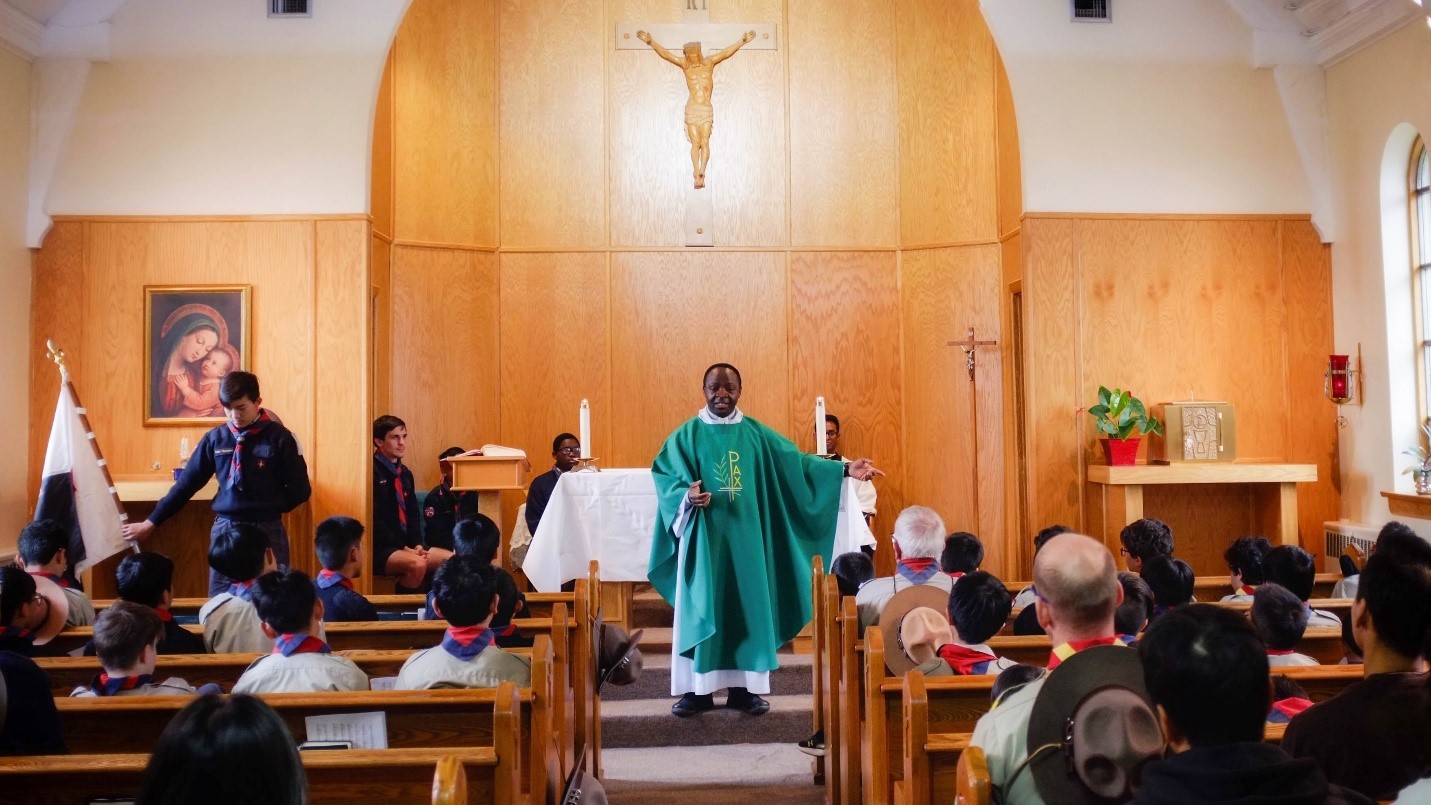