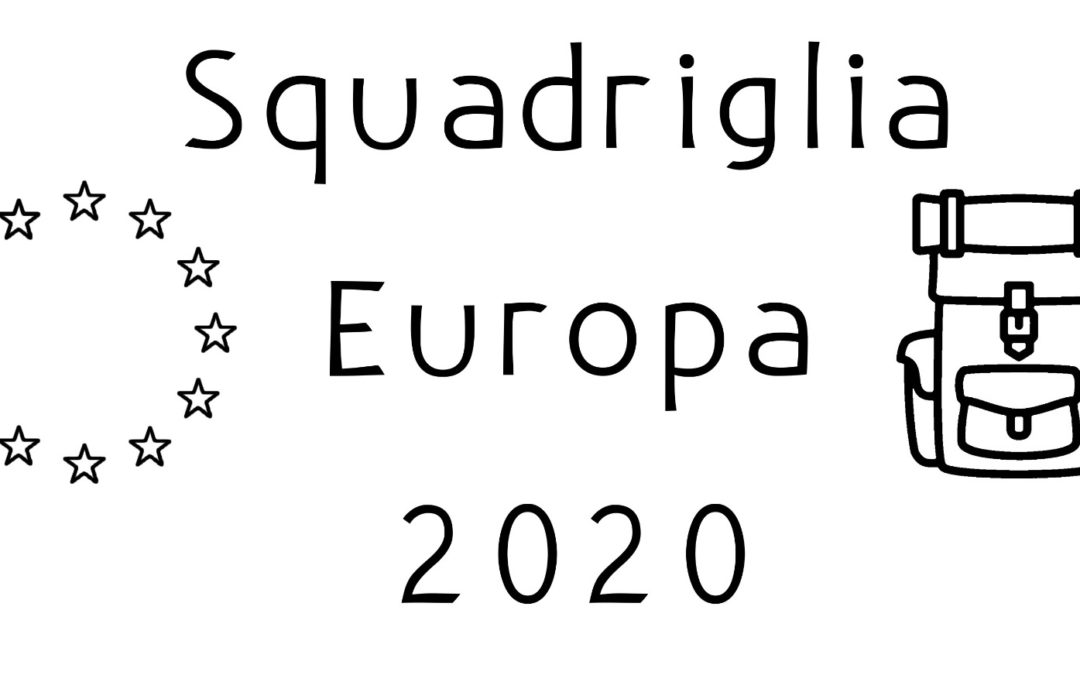 This year again, the Italian Association has proposed an exciting challenge to Guide Patrols. We tell you all about it.

In order to elect the Patrol who would participate in the European High Patrol weekend, a new challenge has been proposed last January in Italy. Even if the weekend had to be cancelled because of the Covid situation, this elected Patrol will be officially named the “European Patrol in Italy” for one year. The Patrol is Gabbiani (Seagull) from Rome. Congratulations to them!

The challenge, which took place in 3 phases over more than 8 months, was arduous.

The first step was an online quiz about general European culture. Do you know the meaning of “Europe”? Do you know which Countries the river Rhein is going through? Do you know how many European countries have adopted the Euro? If you can give the right answer to all these questions, maybe you can try to participate as well! After the quiz, only the fastest Patrols between those with the highest number of right answers were admitted to the second challenge phase.

The second step was to do research on Luxembourg, that had been elected to welcome the High Patrol weekend this year. The 12 Patrols did fantastic research, despite the Covid lockdown in Italy. Through online meetings, they merged all their ideas and works to improve their knowledge of this European country. Thank you, Luxembourg, for all the interesting things we found out about you in our investigation!

After a diificult selection, only four Patrols were admitted to the next and last phase. There the four Patrols were twinned with sister Patrols, two from Poland and two from Luxembourg. We take the opportunity of this paper to thank them for the cooperation. This year was the first opportunity for Italian Patrols to meet other Patrols around Europe for this type of challenge, and we hope that it will not be the last one.,The twinning was the opportunity for us to create contacts and networks and appreciate how much we are brothers and sisters in scouting, even with our cultural minor differences.

The Seagull Patrol kept in touch with its sister Patrol and they had an online meeting to exchange on scouting techniques. The scout language is international, isn’t it?

We would like to congratulate all Patrols who maintained the challenge, working together far from each other during this lockdown hard period. Great job!

Instead of the European High Patrol weekend, the four Patrols had the chance to meet (online!) Bruno Borde, our Federal Commissioner. We would like to report here for you some of the precious words Bruno told us. We hope they will remain in the scout memories of our Patrols:

“When we are talking about Europe, we need to talk about exchange with scouts and guides from other countries, as you did it with Luxembourg and Poland… I think this is essential. Since the origin of European Scouting, this is a particularity of the UIGSE. We have millions of scouts and guides from Baden Powell in the world, lot of them are Christian (…) but, in 1956, a new movement was born, European Scouting, and you belong to this movement!

Today this is a unique opportunity to exchange with brothers and sisters across countries. Like the Pope said, we have to live the fraternity. And I think that what you did, and what you have to continue to do, is to play the European game through activities, scouting, visiting, exchange. I know from the time being it is difficult with the Corona crisis, but even if the High Patrol Weekend was cancelled, you were able to do something. And the most important is not to win but to participate! It is important also to do your best and I am sure that all Patrols here did a great great job. So… I‘d just like to say: thank you for what you did and YOU HAVE TO CONTINUE!” 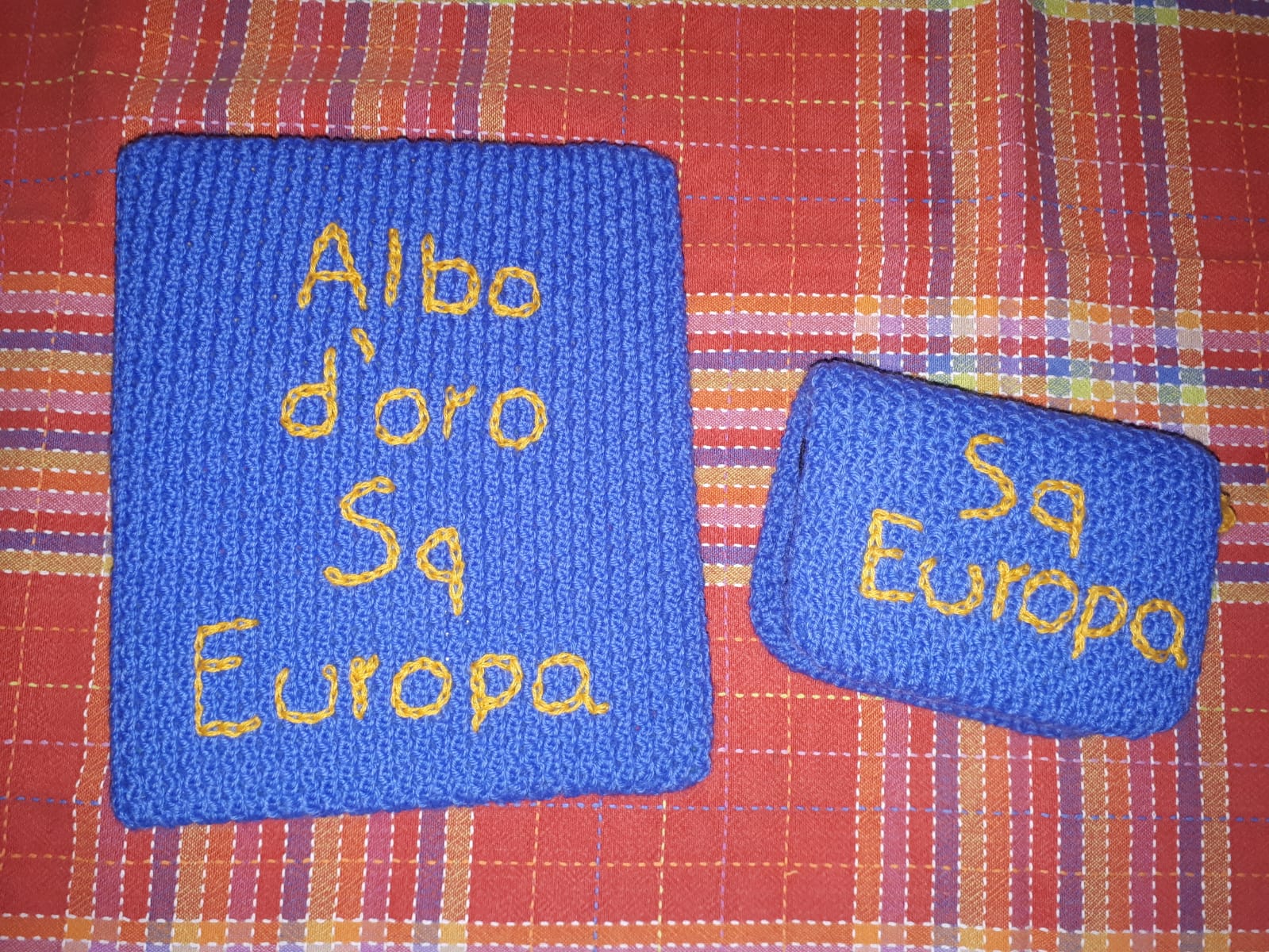 After these thrilling words, the winner Patrol of this year was announced in live by Bruno!

The Seagull Patrol will receive in the coming weeks the special diary of the European Patrols history, a plate with its title for its Patrol flag, and a stamp will be marked on the belt of each Guide. Congratulations!!!

Thank you, Europe, for this great opportunity! We hope the seed we have planted will grow and bear fruit!

Text and photos: Italian Association of Guides and Scouts of Europe