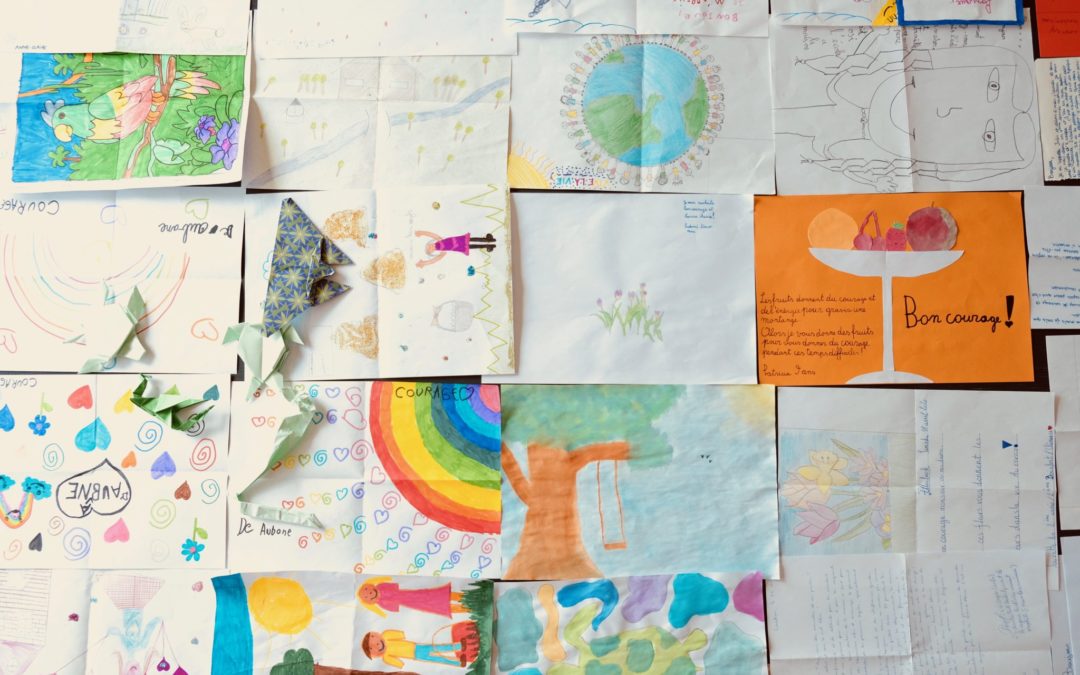 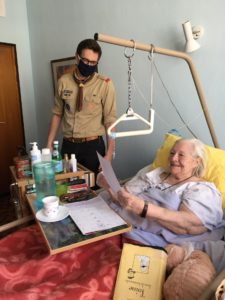 In order to continue to progress during the confinement, we have drawn up a list of seven works of charity to do at home, such as praying for the sick, doing service, forgiving or sending a drawing to a single person. At that very moment we received a call from a person in charge of the rest homes of the Little Sisters of the Poor who relayed the distress of the residents due to their loneliness.

We therefore launched the challenge of Saint John Paul II, one of the two patron saints of our great gathering, the Belgojam, planned for this summer but postponed until next year. The challenge consisted in sending a drawing, a card, a poem or a letter to a responsible rover or senior guide who then hand-delivered the letters and drawings to the elderly in their residence.

Dozens of letters were happily sent and received from all over Belgium!

In addition, the guide and scout chiefs competed in imagination to keep the link with the young people and continue to make them grow, with activities such as semaphore in videoconferencing, for example.