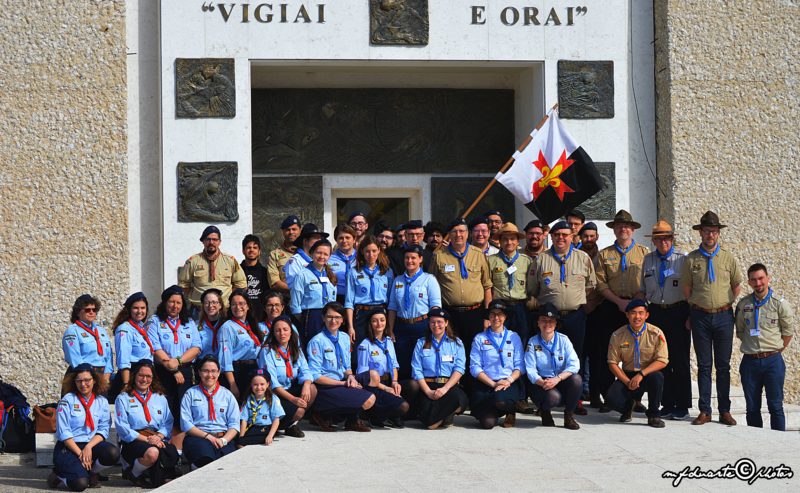 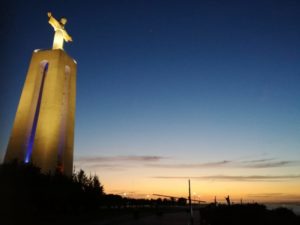 In Lisbon, one of the most beautiful cities in Europe, the Council of General Commissioners took place on 7-8 March 2020, in which representatives from 13 different countries took part. Despite the linguistic differences, we were able to unite, thanks to the daily Holy Mass, in front of Christ, who gives unity to our Federation. Apart from organisational questions, we heard a lot about the developments and challenges of the individual UIGSE-FSE associations and could learn from each other. In workshops, we exchanged views on the differences between boy scouting and girl guiding, as well as ideas for new UIGSE-FSE events. 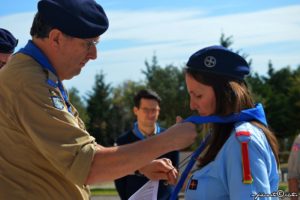 Father François gave us a spiritual impulse on the 8 Beatitudes and the Federal Commissioner Bruno Borde explained the meaning of the FSE history. The perfect organisation by the Portuguese Federation also allowed us to enjoy an exciting city tour in Lisbon. Finally, on Sunday, in front of the sanctuary of the statue of Christ the King, the new Portuguese General Commissioners were solemnly invested into their function. Our conclusion: a dense working weekend, uniting our Federation even more! 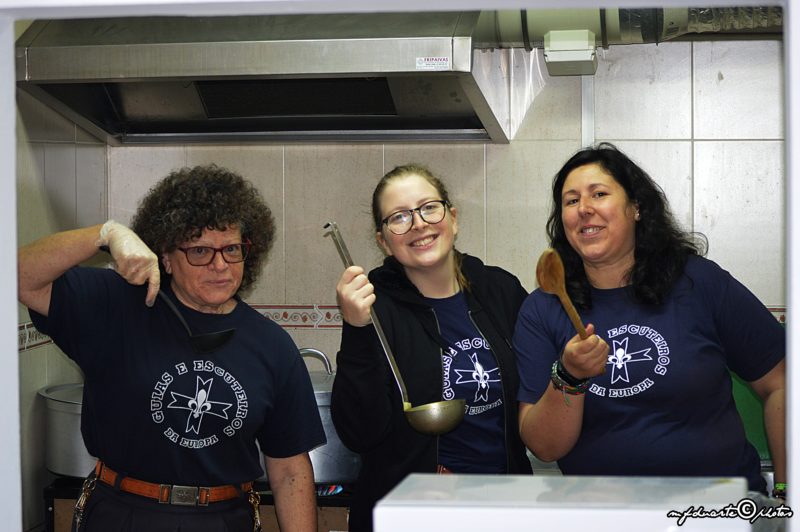